Taking up Task Manager is not much of a task in itself, but it is always fun to know different ways of doing things. And some of them may even come in handy if you are unable to access the Task Manager you are used to.

You are probably familiar with the three-finger greeting ̵

Windows 8 and Windows 10 both have a Power User menu that you can access by pressing Windows + X. The menu has quick access to all types of tools, including Task Manager. Right-click on the Taskbar

If you prefer the mouse in front of the keyboard, one of the fastest ways to bring up Task Manager is to right-click on an open space in the taskbar and select “Task Manager.” Just two clicks and you’re there.

Run “taskmgr” from the Run Box or Start menu

The name of the executable file for the Task Manager is “taskmgr.exe.” You can start Task Manager by pressing Start, typing “taskmgr” in the search box on the Start menu and pressing Enter. You can also run it by pressing Windows + R to open the Run box, type “taskmgr” and then press Enter. 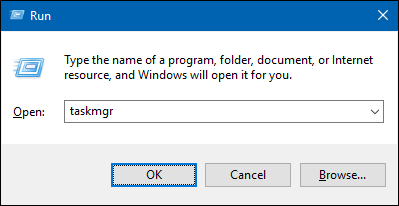 Browse to taskmgr.exe in File Explorer

You can also start the Task Manager by opening its executable directly. This is definitely the longest way to open the Task Manager, but we include it for completeness. Open File Explorer and navigate to the following location:

Scroll down and look for (or search for) taskmgr.exe, then double-click it.

Create a shortcut to the Task Manager 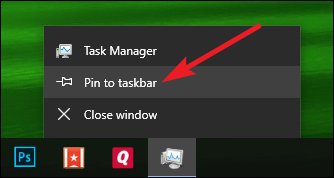 To create a shortcut on the desktop (or in a folder), right-click an empty space where you want to create the shortcut, and select New> Shortcut. 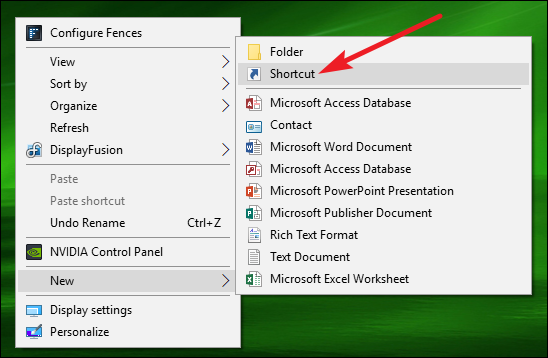 In the Create Shortcut window, enter the following location in the box, then tap “Next”. 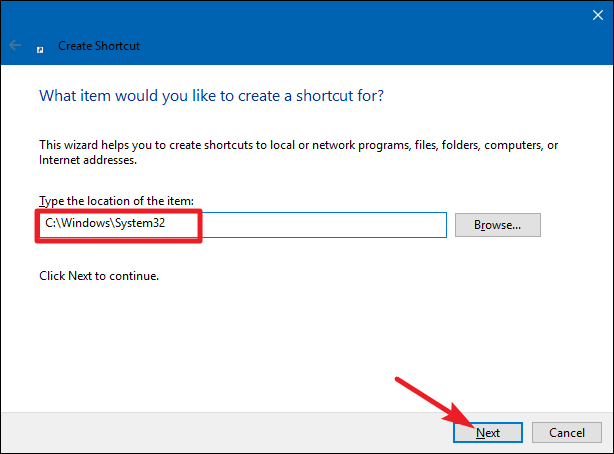 Enter a name for the new shortcut, then click “Finish”. That’s the end of our list! Some methods are obviously more effective than others, but if you’re in a tough situation – keyboard or mouse not working, fighting annoying malware or something else – any method works well. You can also check out our guide on how to start Task Manager in minimized mode during startup, so it will always be open when you turn on your computer.