To view the Android 11 statue in AR 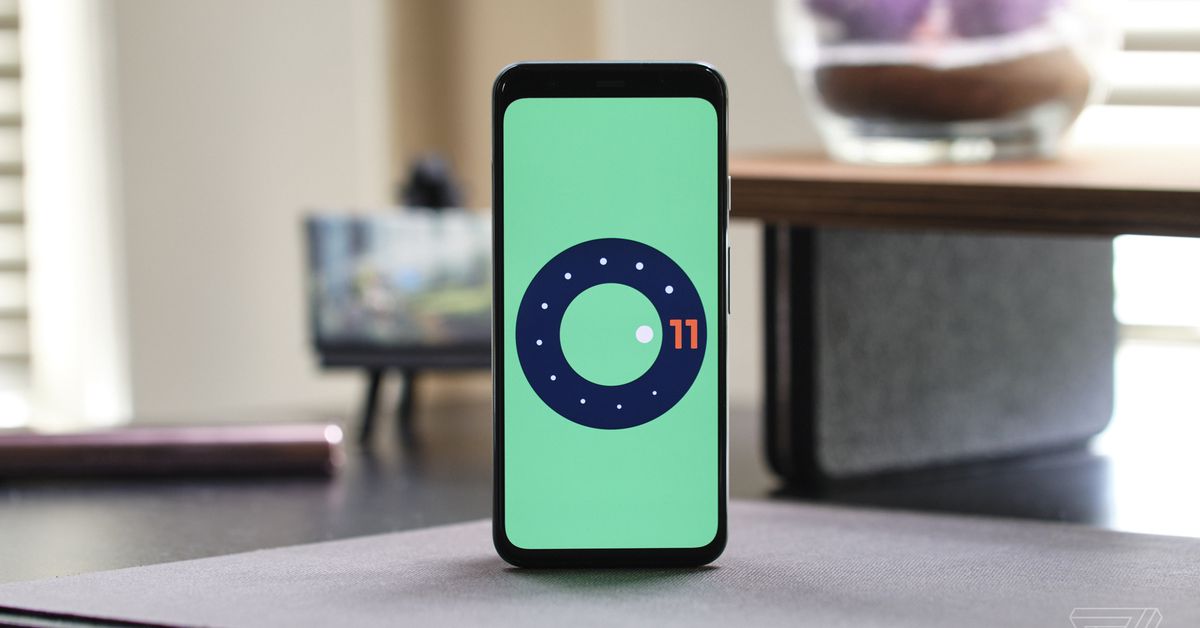 Google has officially announced Android 11, and the new operating system is already rolling out to Pixel phones. To honor the release, Google has created a statue that you can see in augmented reality on any Android phone. Dave Burke, Android’s VP of technology, tweeted a picture of the virtual statue earlier this afternoon.

Android traditionally puts up a physical statue in Mountain View for each release – last year a big number 10 was signed by the Android team. 11 is the first Android statue that is completely in AR, which makes sense because COVID-19 has pumped the brakes on many people̵

7;s travel plans. It also comes with some fun effects – the Android logo will appear in different places around the statue when you see it, and there is a recipe for red velvet cake on the page.

If you use an Android phone and want to check out the statue yourself, click on this link, which Burke also tweeted.